For the latest details on these and other events, please see our What’s On Calendar 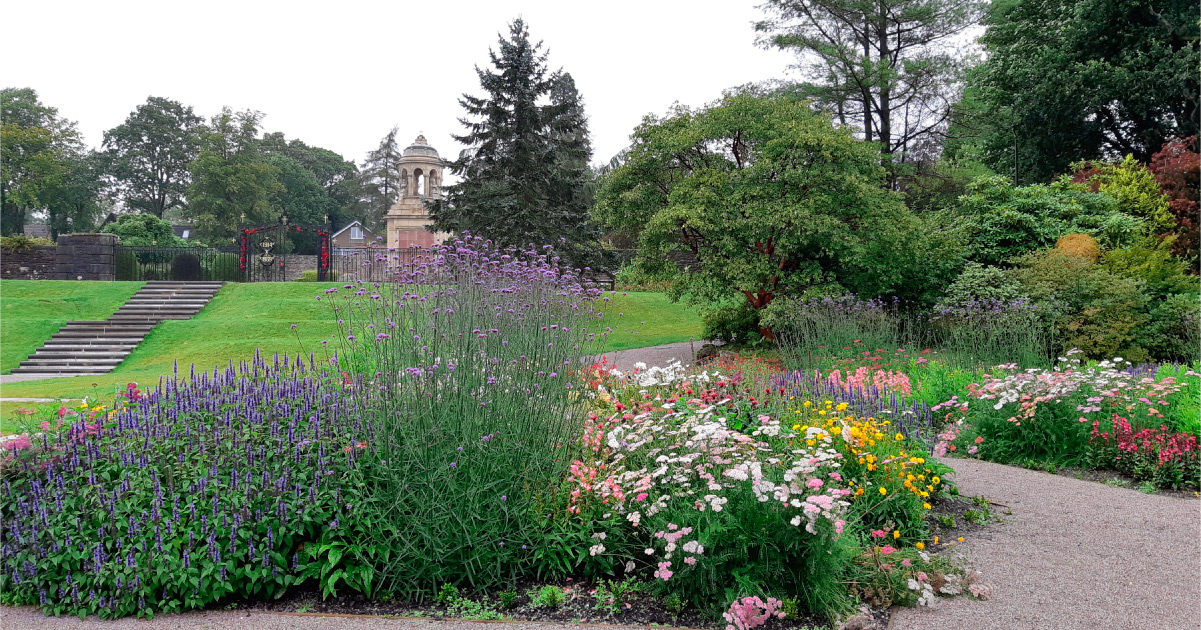 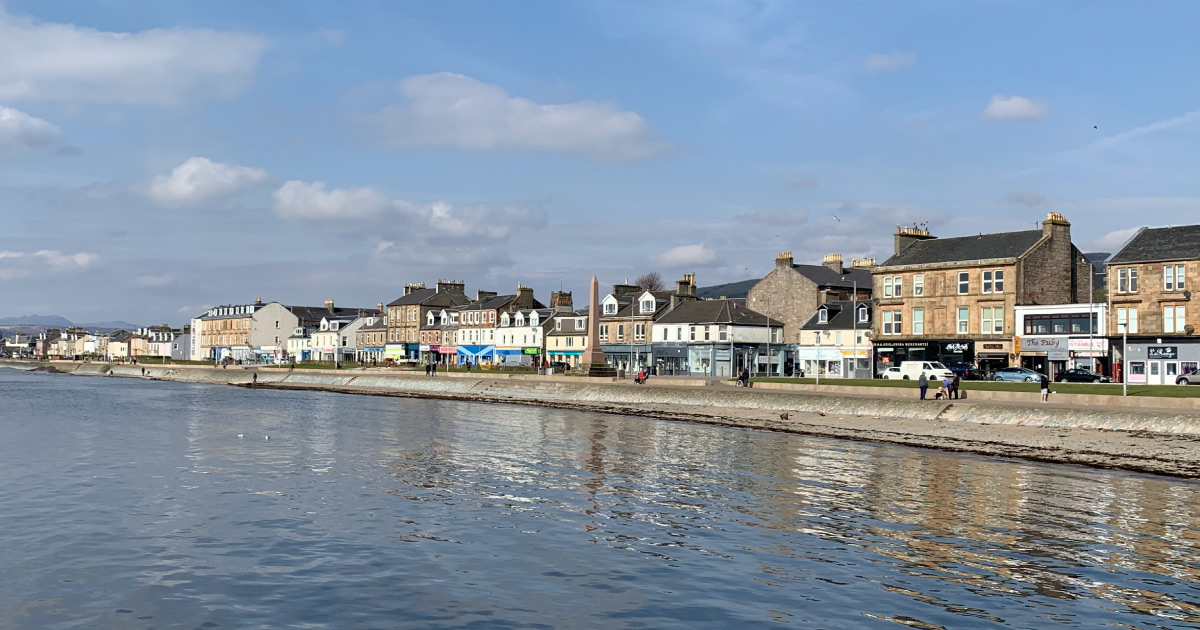 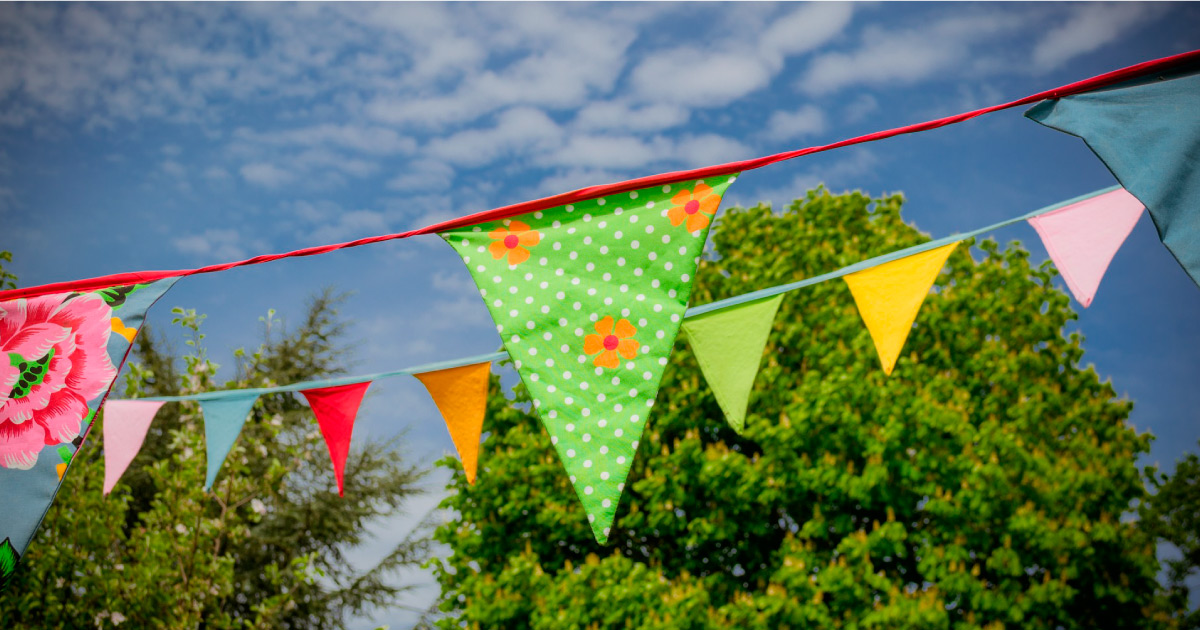 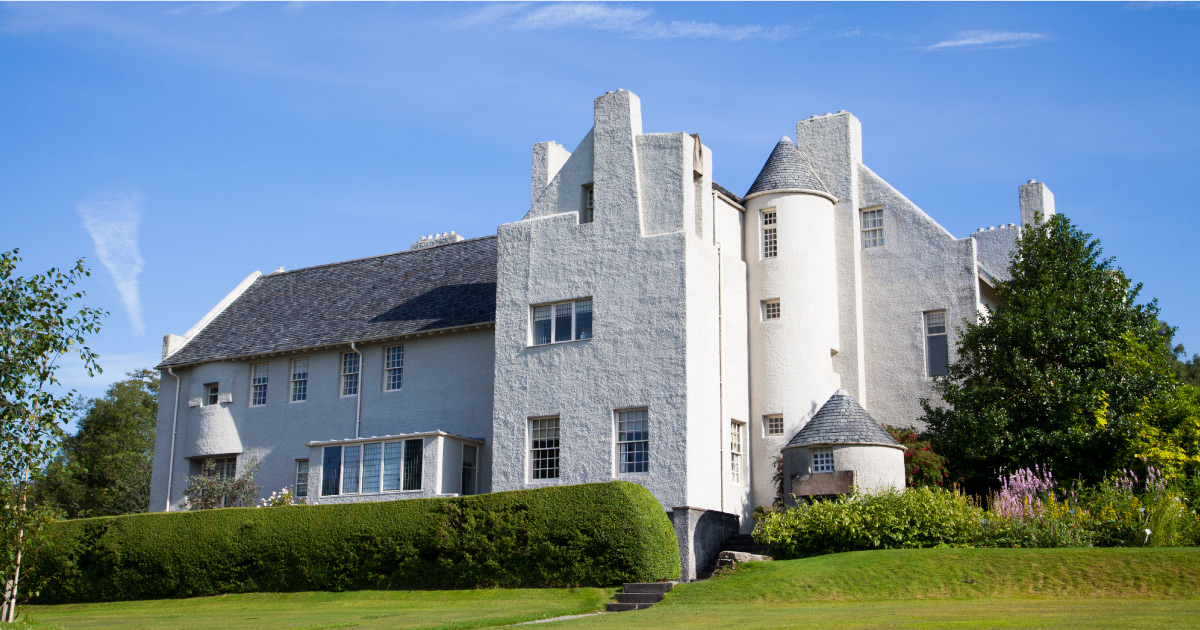