The Glen of Sorrows

The MacGregors, like most clans, were inveterate cattle thieves and raiding the lands of other clans was common place. The MacGregors had been raiding Colquhoun lands for some years. However, on 7 December 1602 about eighty MacGregors, led by Duncan Mackewin MacGregor, raided Glen Finlas and stole three hundred cows, one hundred horses and mares, four hundred sheep and four hundred goats. They also raided the houses and two Colquhouns were killed, and many wounded, elevating an audacious theft that stole perhaps all the Colquhoun livestock in the glen into a blood feud.

The Colquhouns sought royal assent from King James VI to pursue the MacGregors to seek justice for the killing and theft. Despite an Act of Parliament banning the carrying of arms the King granted a commission of lieutenancy to Colquhoun of Luss which gave him the authority to seek recompense for the crimes and to apprehend the perpetrators. The royal assent to the Colquhouns provoked Clan Gregor and they too armed themselves ready for battle.

The At least 140 Colquhouns, perhaps as many as 200, were killed and many more wounded with light losses on the MacGregor side. John MacGregor, the Chief’s brother was one of the Macgregor casualties. Legend holds that eighty theology students from Dumbarton who had come to watch the battle were also murdered by the MacGregors. Alexander, the Colquhoun chief, managed to escape back to his castle at Rossdhu.

The MacGregors paid a heavy price for the massacre. The Clan Chief Allaster MacGregor was executed in 1604 along with eleven of his chieftains and the clan was proscribed for over 150 years. King James VI sought to unite and build his new Britain and clan feuds were no longer to be tolerated. An example was made of Clan Gregor, they were stripped of their name and outlawed, and in 1633 it became legal to hunt them to death with bloodhounds. It was not until 1784 that they were once again allowed to take their clan name and again enjoy the full rights of British citizenship. 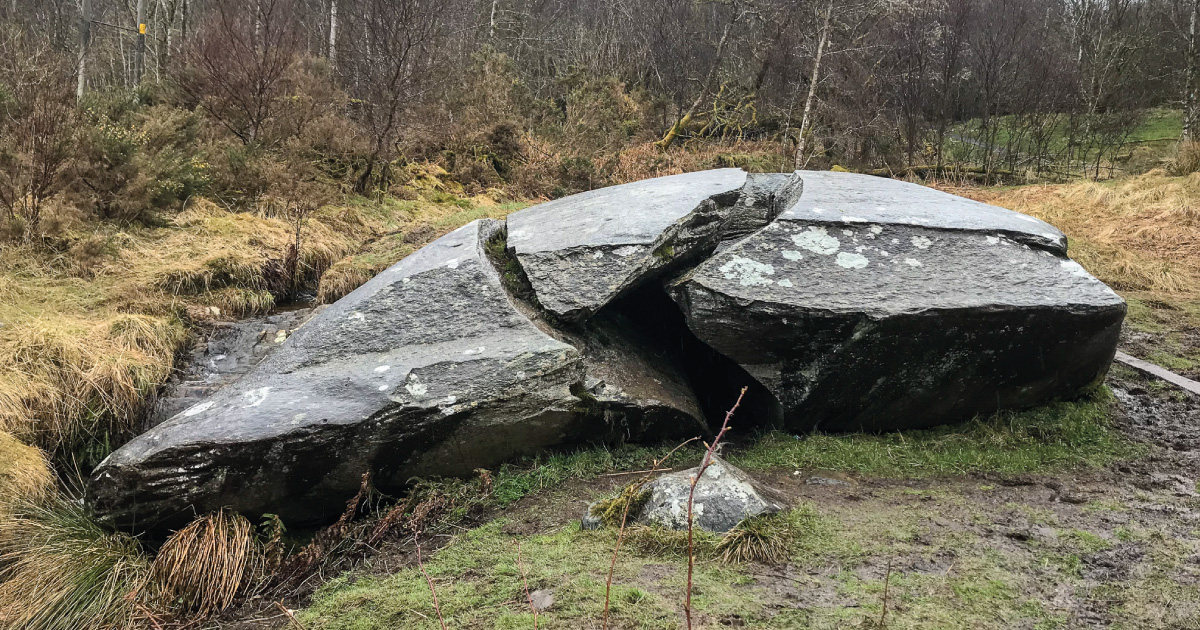 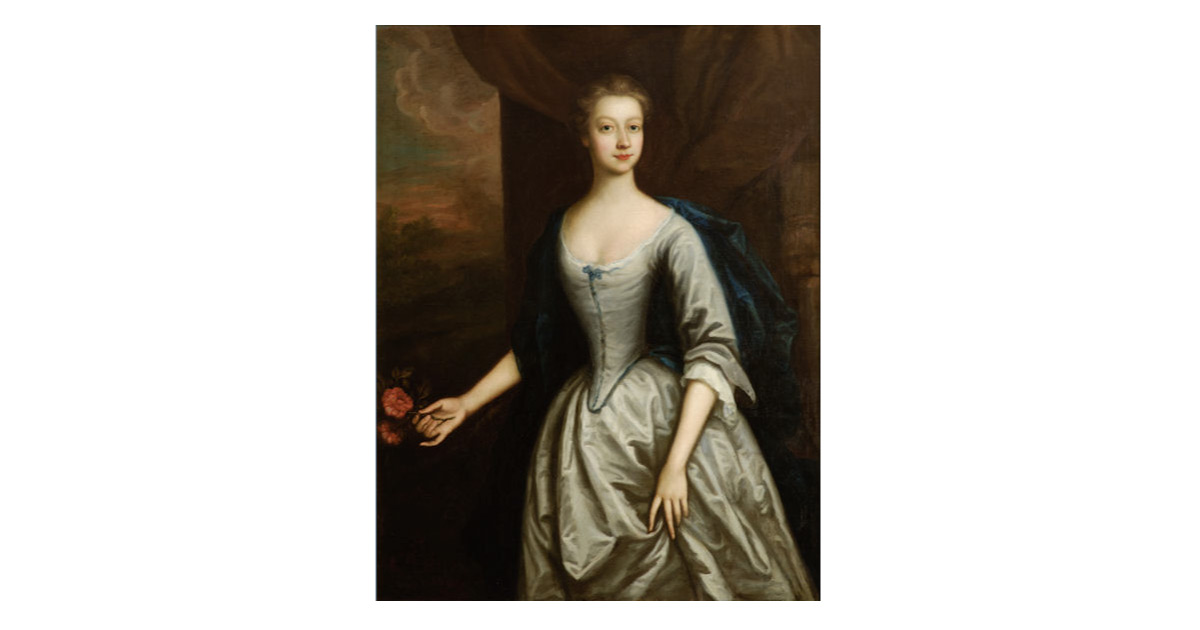 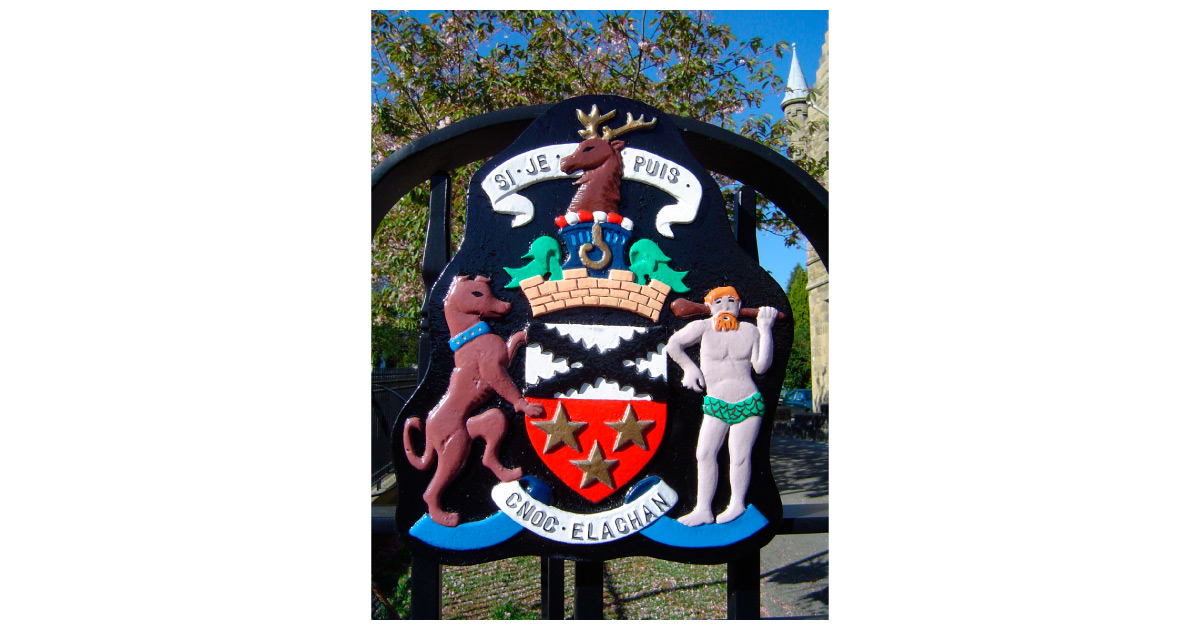 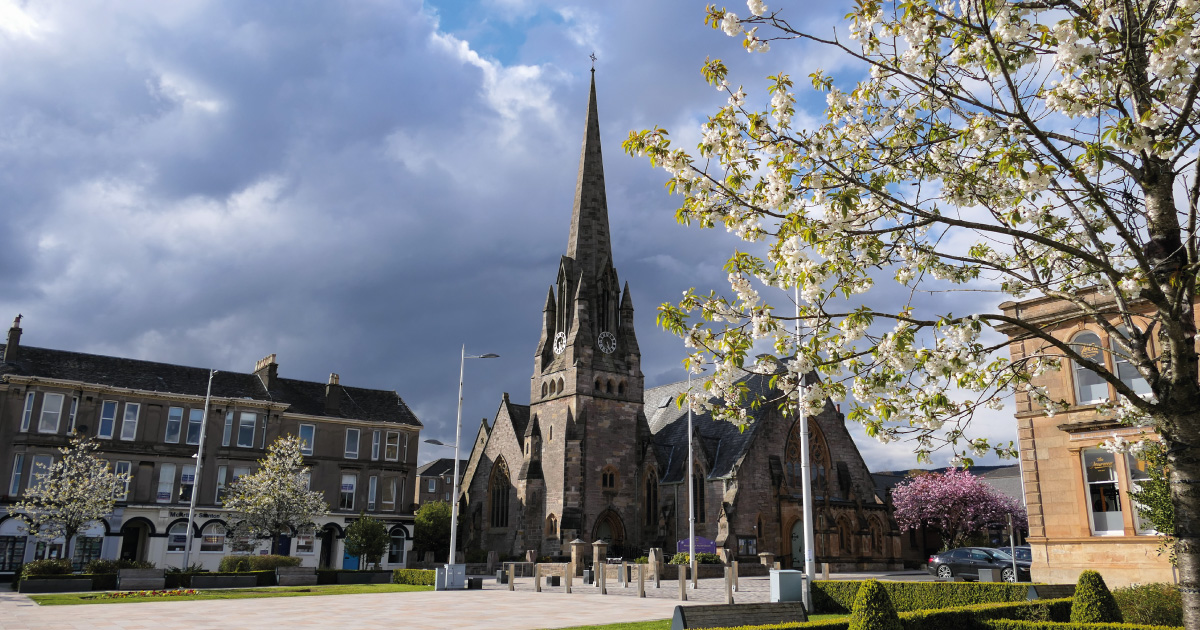 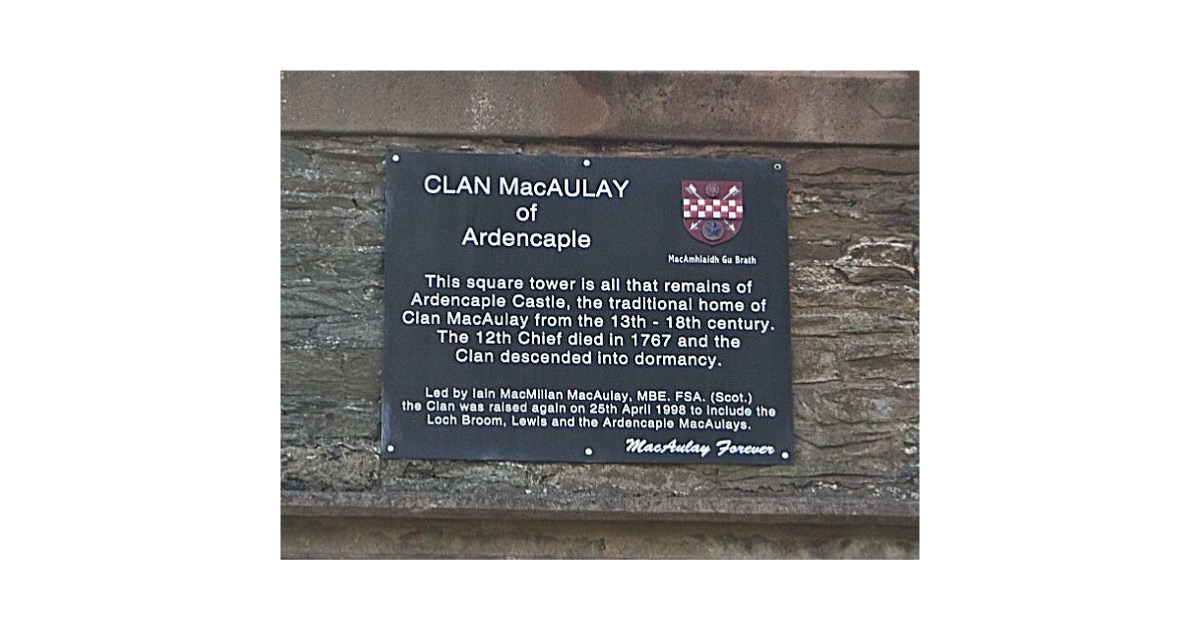 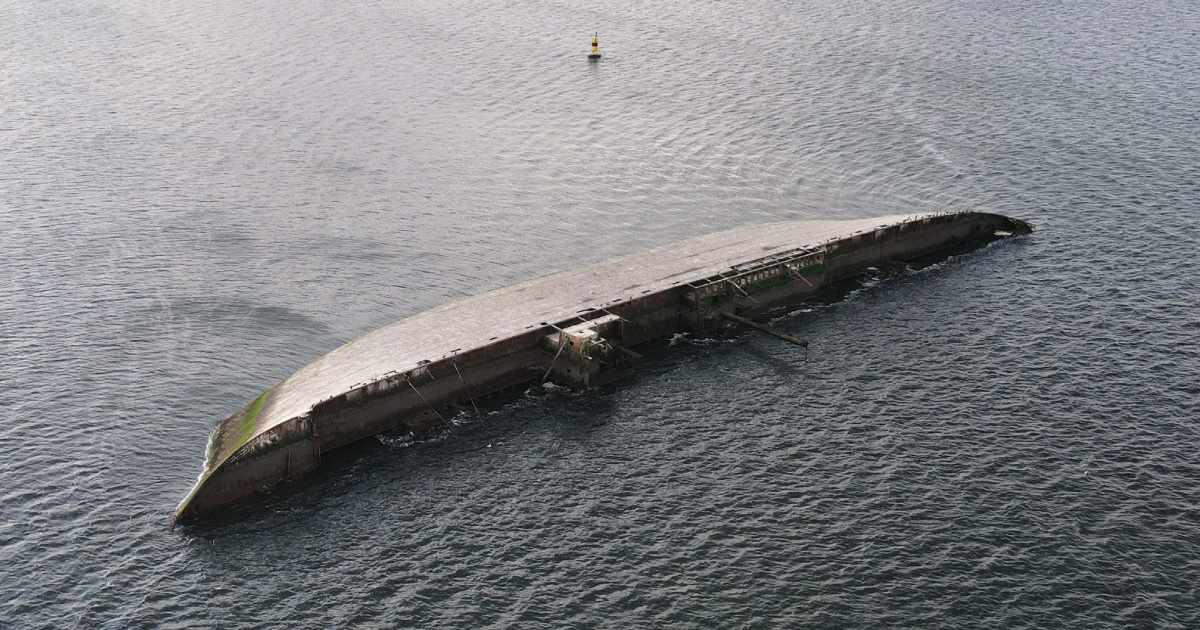