The John Muir Way runs 134 miles (215km) from Dunbar on the East Coast to Helensburgh on the West.

It is one of Scotland’s Great Trails and runs through a variety of terrains and landscapes, from beaches and hills to cities and parks. The full trail is suitable for walkers and cyclists (with some alternate routes for bikes), and also has sections suitable for horse-riding. Accessibility information can also be found in detail on the trail website. A route Passport and Certificate are available.

The Helensburgh to Balloch section of the route is 9 miles (14km) and takes approx 4 hours to walk/1.5 hrs to cycle.

The start/end point of the trail is on the seafront of Helensburgh, marked by a stone circle near the head of the pier. The route heads uphill through the Victorian streetscape of Helensburgh, passing The Hill House.

It then follows the A818 up past Glen Fruin, taking a right turn onto a forestry track up and over Ben Bowie, offering spectacular views of Loch Lomond. The way then comes down the Stoneymollan road to Balloch at the foot of Loch Lomond.

The trail also links up with The Three Lochs Way, another of Scotland’s Great Trails, which shares part of the route from Balloch, and then continues on from Helensburgh via Garelochhead and Arrochar to Inveruglas on Loch Lomond.

John Muir was born in Dunbar in 1838. He left Scotland at the age of 11 in 1849 from the Clyde, destined for America, where he went on to become a pioneering environmentalist. He was known as ‘Father of the National Parks‘, founding the Sierra Club and playing an instrumental role in preserving the Yosemite Valley and Sequoia National Park.

California celebrates April 21 as John Muir Day, and numerous things are named after him, including three Mount Muir’s, Muir Glacier in Alaska, a college, a highway, an asteroid belt, a species of butterfly and, in Scotland, a country park in East Lothian. He also features on 2 US Commemorative stamps. 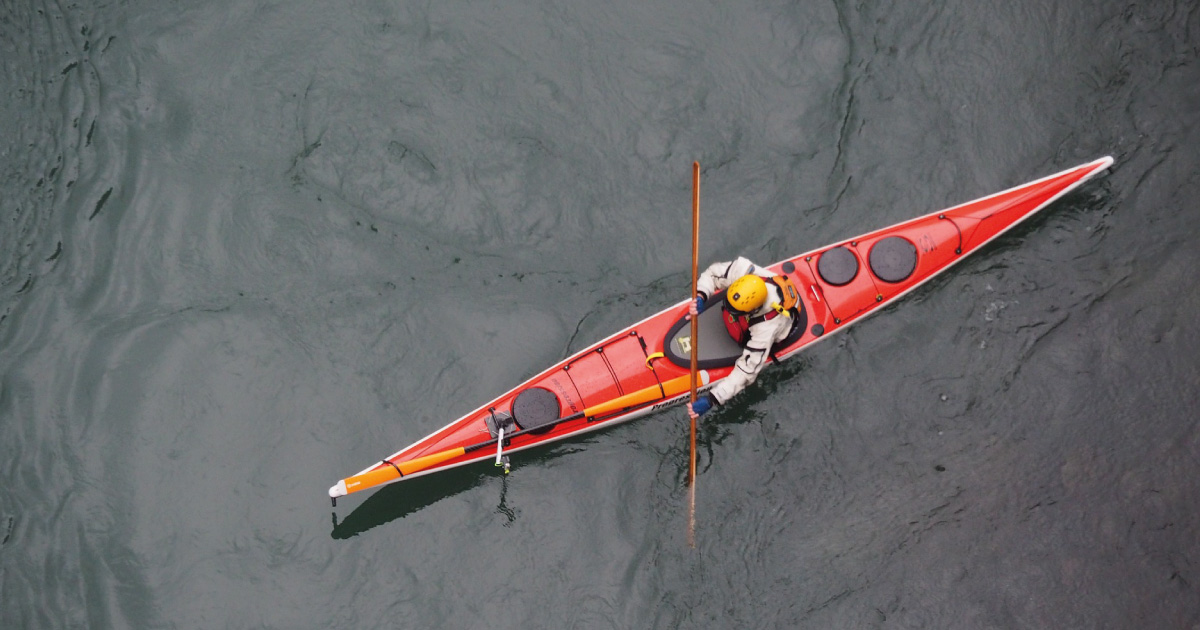 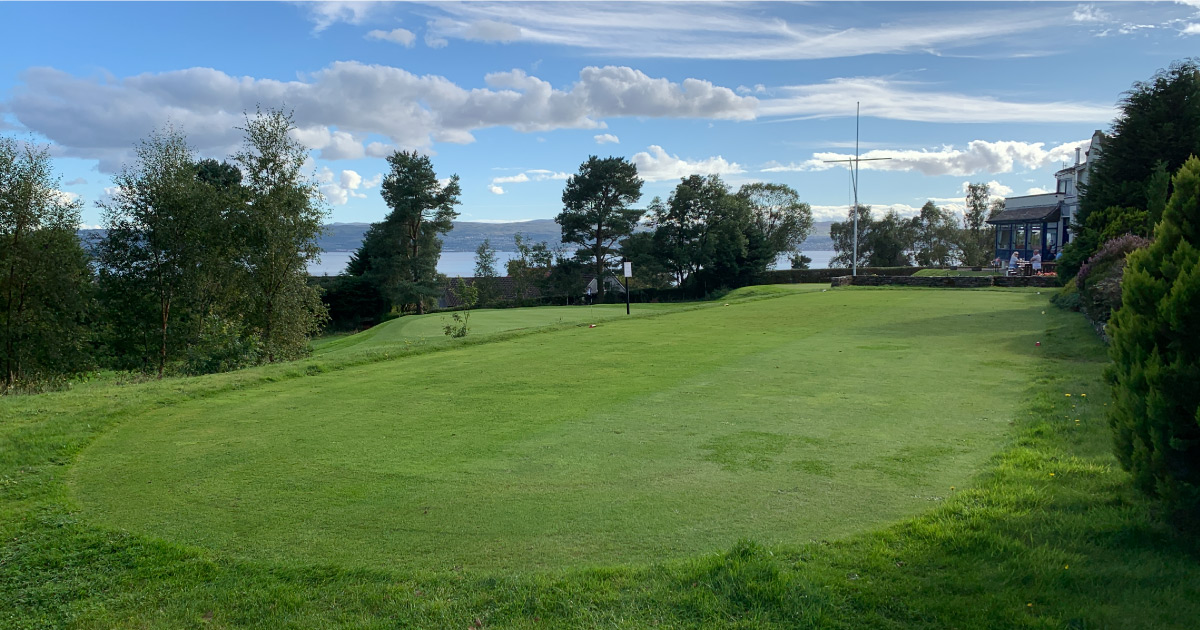 Golf in Helensburgh and Lomond 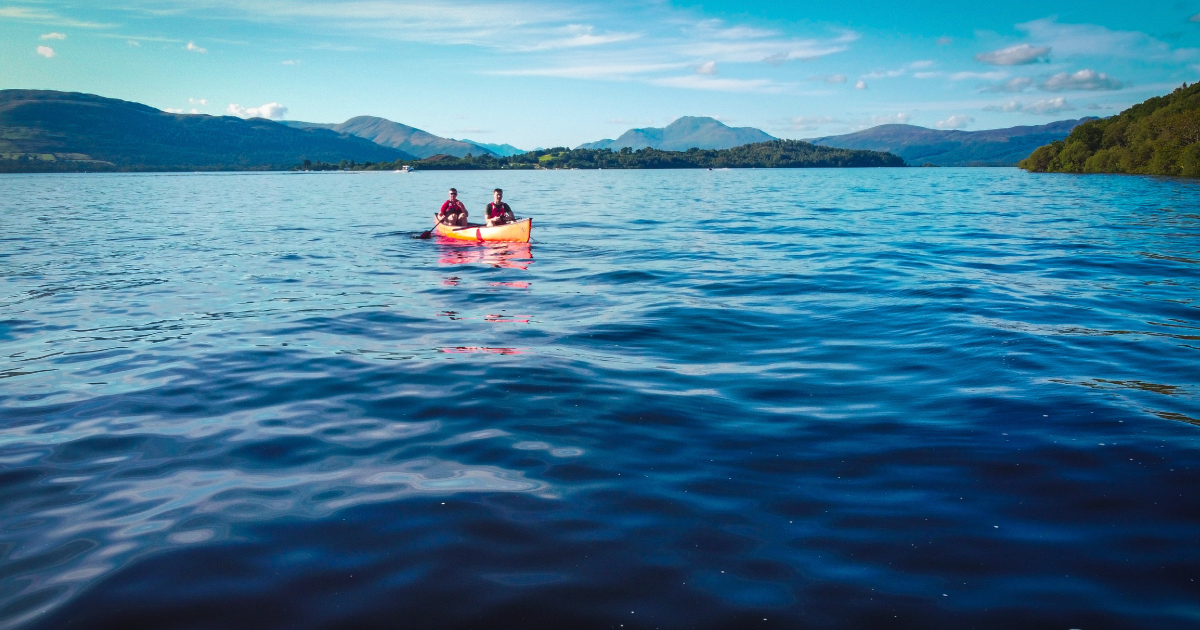 Watersports in Helensburgh and Lomond 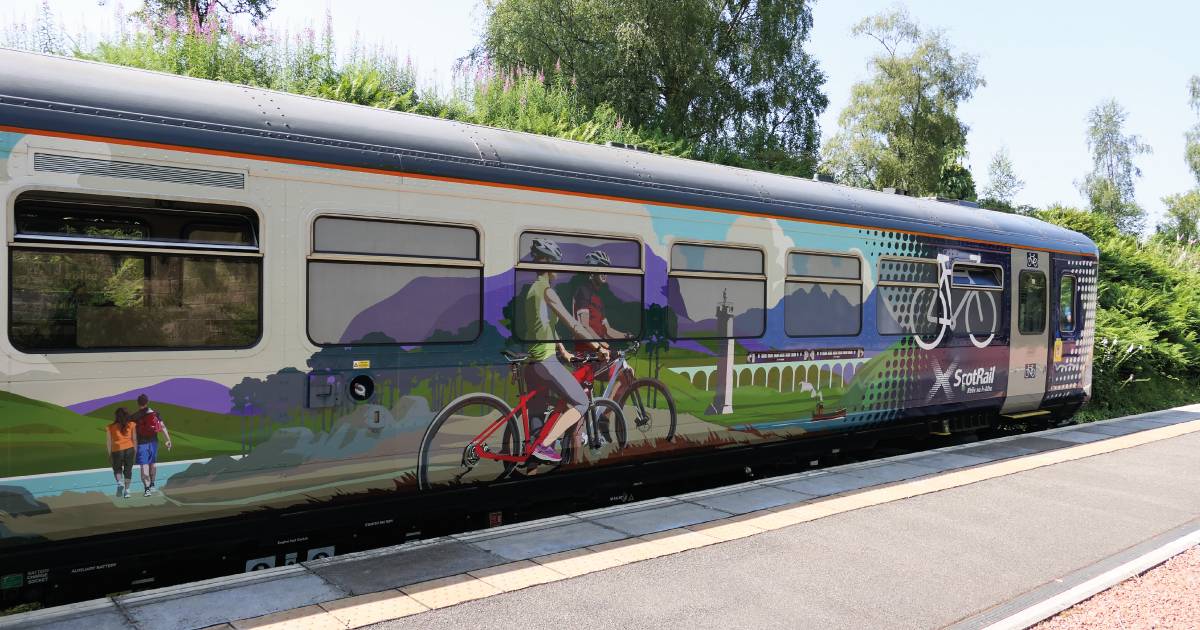