Garden City of the Clyde

“There is both anecdotal and documentary evidence that in the 1930s Helensburgh was known as the Garden City of the Clyde.”

In November 2007 the Helensburgh Study Group published a paper written by Dr Margaret Sheen that traced the history of the Garden City movement and Helensburgh’s claim to this description. Some of this blog is based on Dr Sheen’s full paper which can be downloaded from the Helensburgh Heritage Trust website.

The concept of the ‘Garden City’ dates back to the publication of two books by Ebenezer Howard – 1898’s Tomorrow: A Peaceful Path to Social Reform and the 1902 edition Garden Cities of To-Morrow. In the 19th century, increasing industrialisation and pollution meant that living conditions in cities were poor – Glasgow suffered a cholera epidemic in 1848-9.

The idea of the Garden City embraced the idea of broad, tree-lined avenues and green space, and this was reflected in the new process of ‘Town Planning’, a term which was first used in 1906. Letchworth in England became the first ‘Garden City’, developed by Howard and his colleagues from 1903.

Helensburgh of course dates from before this period. From its first establishment, the Colquhoun landlords had firm views about the town’s development including the provision of squares and broad streets 60 feet wide.  This decision was reinforced when “In 1803 James, who employed Peter Fleming of Glasgow to draw a plan of 82 feus in lots, rectangular or square, or 2 acres (0.8 ha) with two or four houses on each acre, except on the front Street, reinforcing the grid pattern” (Doris Gentles, 200 Years of Helensburgh). It has also been said that the town was modelled on the Edinburgh New Town (dating from the 1760s) with its parallel street layout.

The growth of Helensburgh really took off at the beginning of the 19th century when Henry Bell opened the Baths Hotel in 1806 to cater for the growing demand for sea bathing and spa treatments.  Indeed, it was the challenge of access to Helensburgh that prompted Bell’s design of the PS Comet which was to give reliable access to Glasgow. Initially, this invention prompted the development of summer holiday “retreats” in Helensburgh and Lomond, but it was the coming of the railway in 1858 that enabled a real ‘escape from the city’ and the permanent location of affluent business and professional families in the area.

Large houses were built, and landscaping and new architectural styles were embraced. It is highly likely that the architects developing Helensburgh at the turn of the 20th century were aware of the Garden City concept – for example, Baillie Scott who built the White House in 1899 is noted as having close connections with the movements of that time. The Hill House by Charles Rennie Mackintosh was commissioned in 1902. Although not developed formally as a ‘Garden City’, Helensburgh shared many of the key characteristics, enough that it was described as such by the 1930s.

Today Helensburgh continues to be celebrated for its tree-lined streets – it is the only urban tree collection included in the National Tree Collections of Scotland and the town is famous for its cherry blossom. Nearby gardens of note include Geilston and Glenarn, and the Linn Botanic Garden which is currently undergoing restoration. Hermitage Park in the centre of the town has also been recently renovated, and there is a thriving horticultural society. Several gardens also take part in Scotland’s Garden’s Scheme, where gardens open for a day for charity. 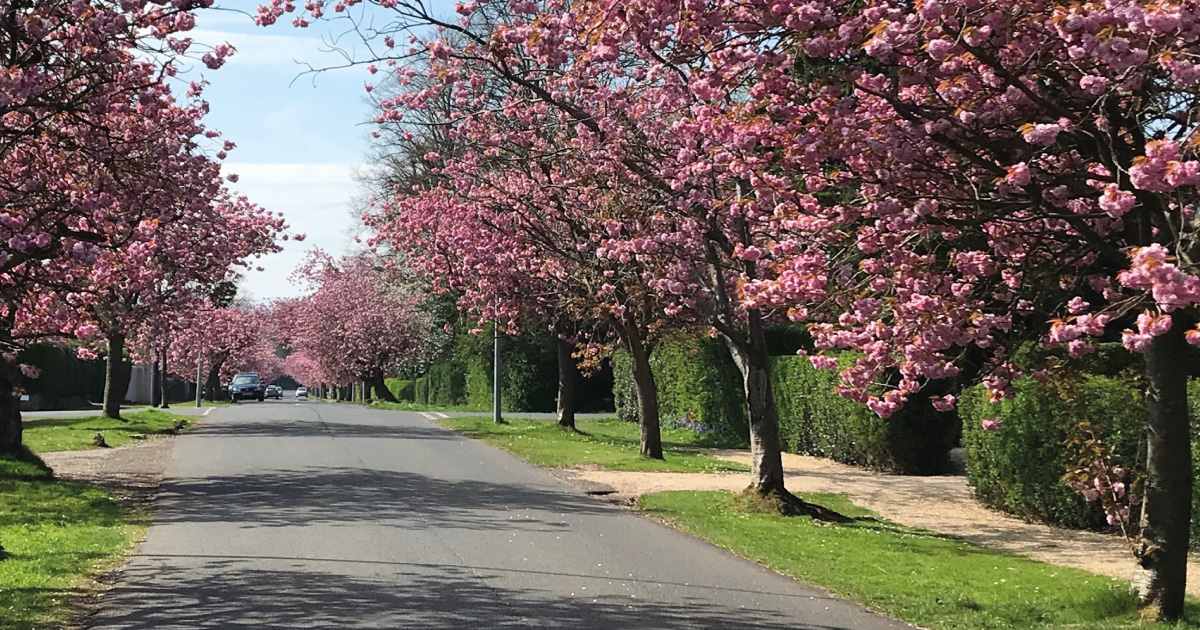 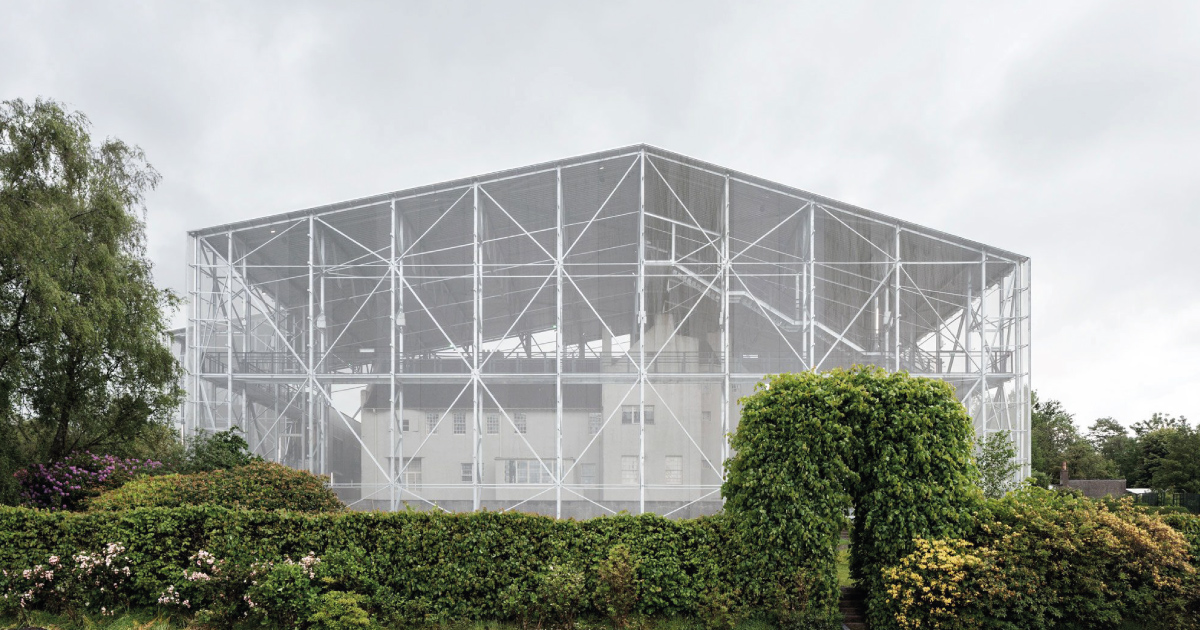 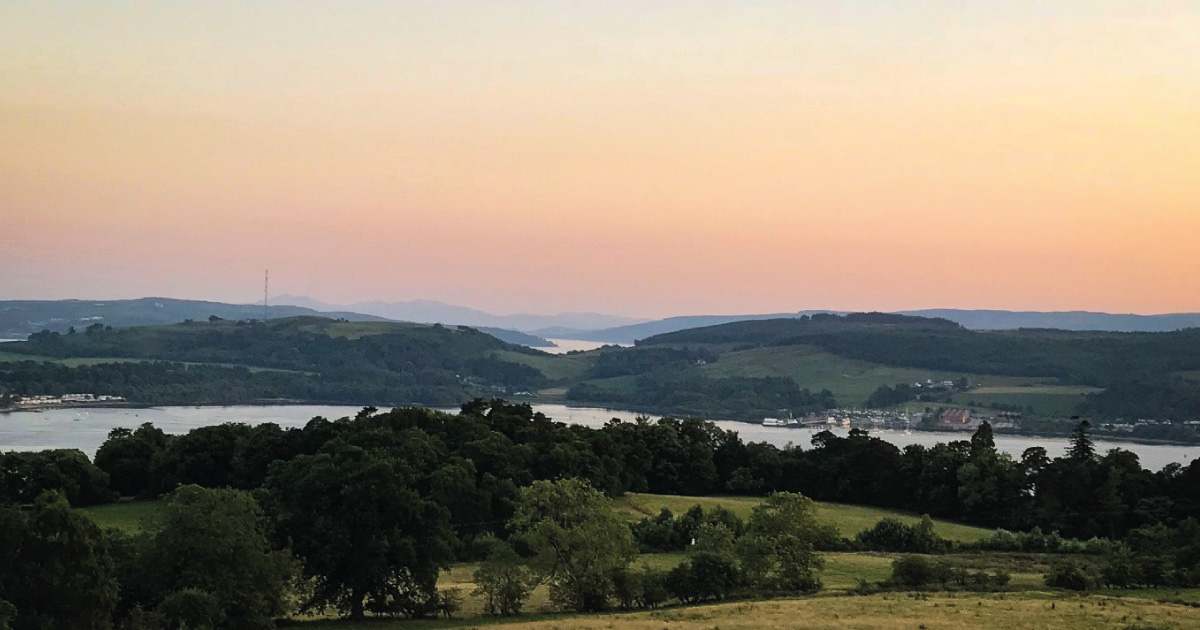 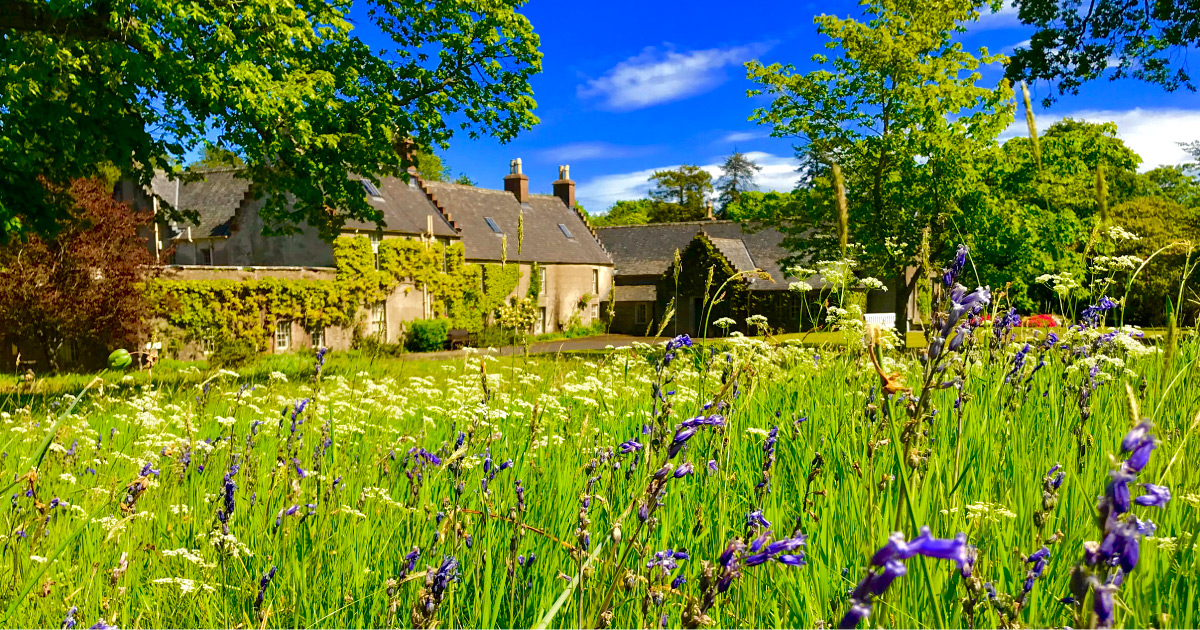 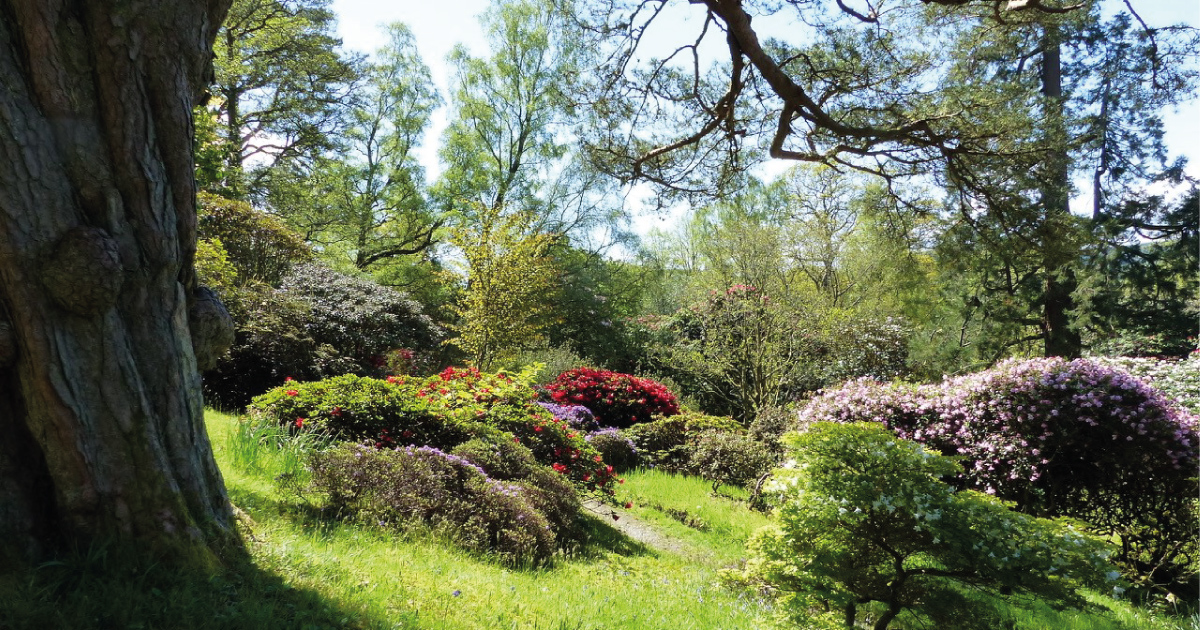 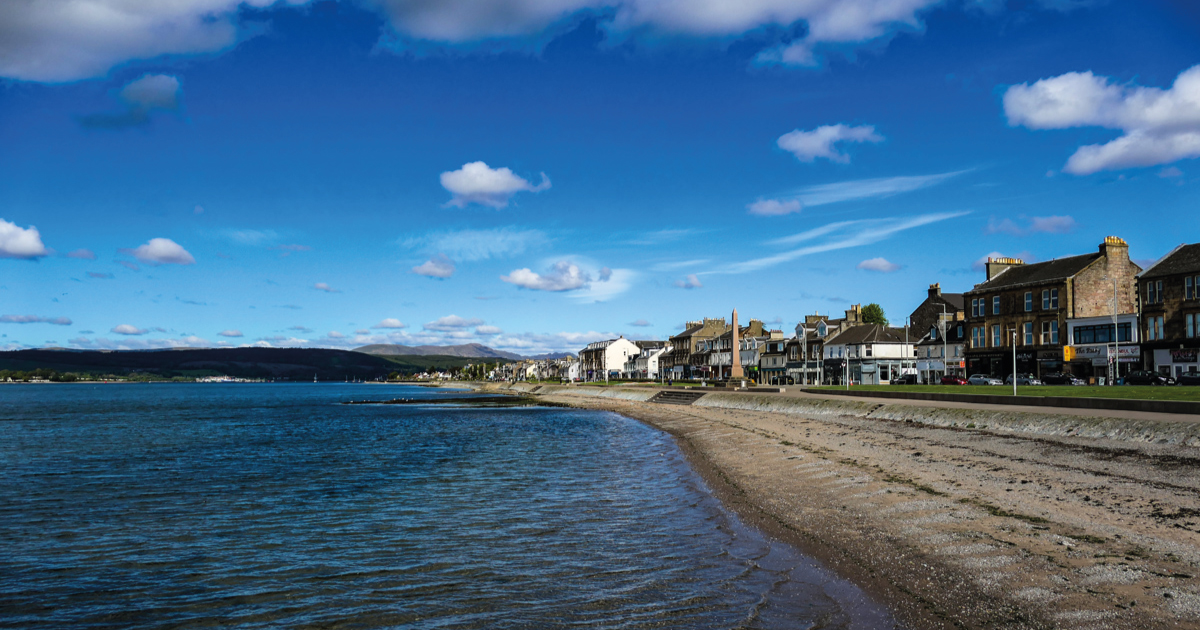